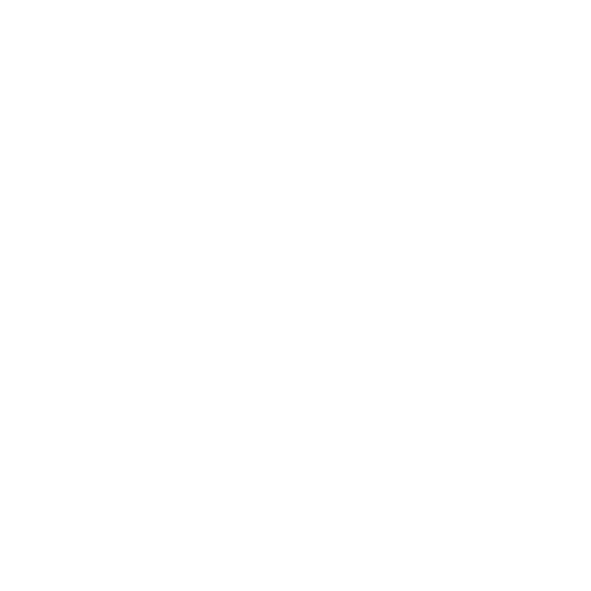 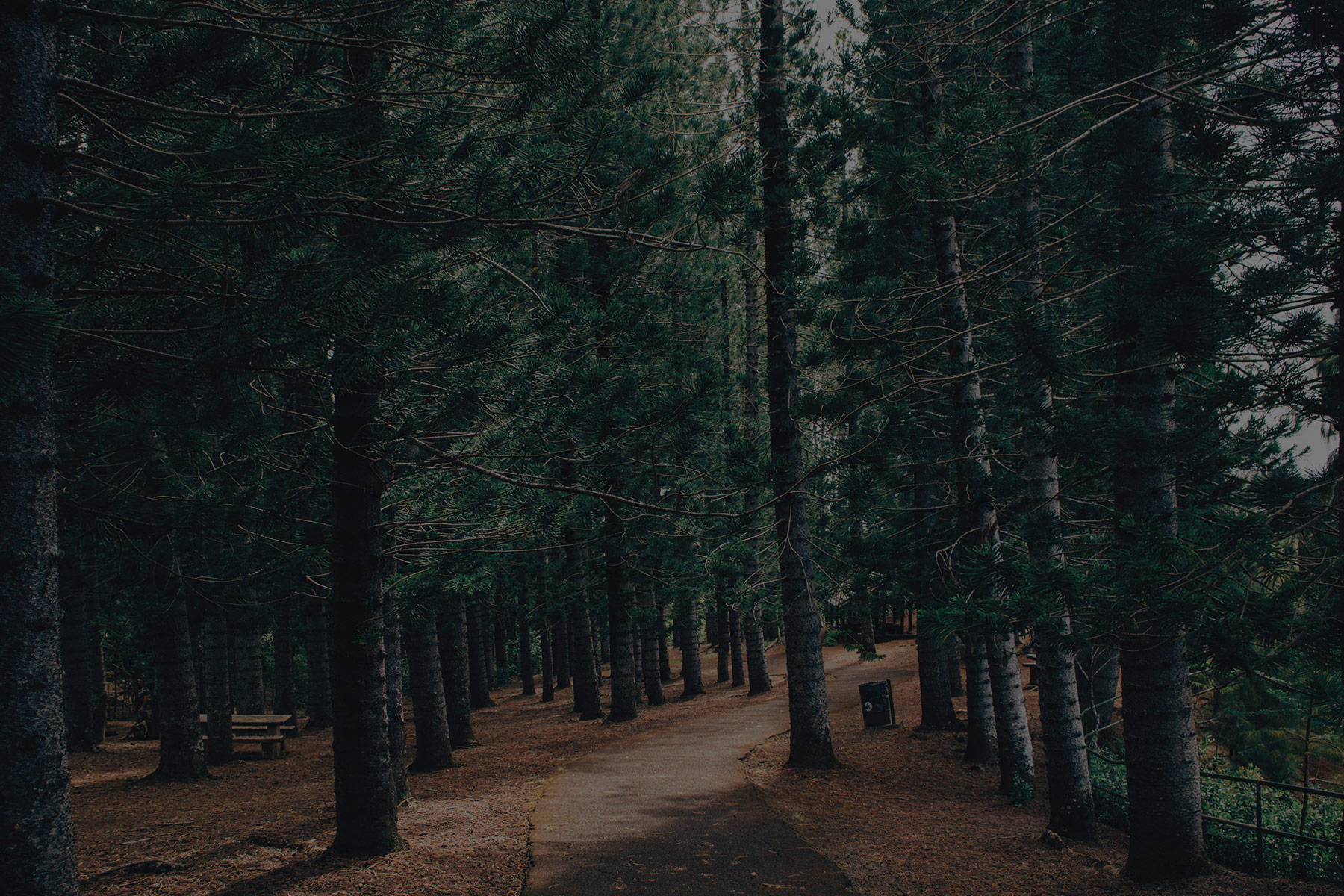 The Universal Power of Action

“Vayu is the connecting principle that links everything together in the universe. These pervade all of space on many levels and dimensions…… They can be found in every object in nature and in the bodies of all creatures that consist of various channel systems. Indeed all the channels within us, the nervous, respiratory and circulatory systems, including the Sushumna nadi are aspects of Vayu.” Dr David Frawley – Vayu, the cosmic power

Vayus can be described as “flowing winds” which exist within the pranamaya kosha. The role which the vayus play in the energetic body involves energy being drawn in to the body and diverted to the various chakras through the vayus. The individual chakras then process the energy and direct this back out of the body through the vayus.

The universal term “prana” encapsulates the chakras, nadis, vayus and koshas. Each vayu has its own specific function that is not considered singularly, but could be described one of the many different manifestations of prana. The five principal (pancha) vayus are apana, samana, prana, udana and vyana. The vayus have been described as the cosmic part of energy and space which encompass body, life, mind and consciousness.